New Charter Base in Madagascar 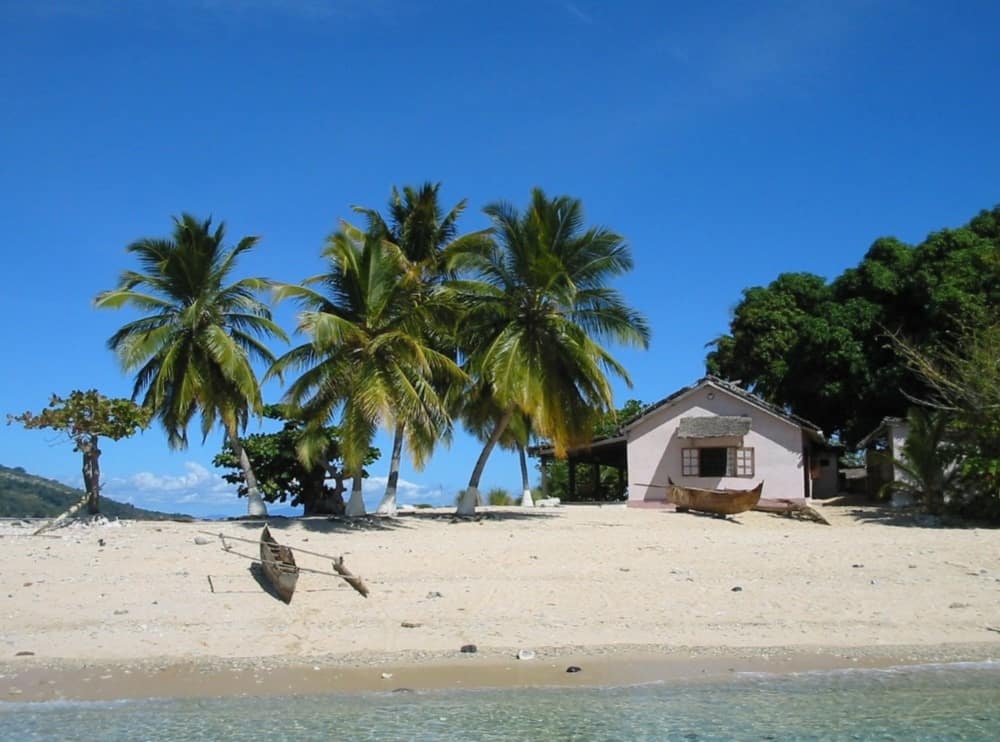 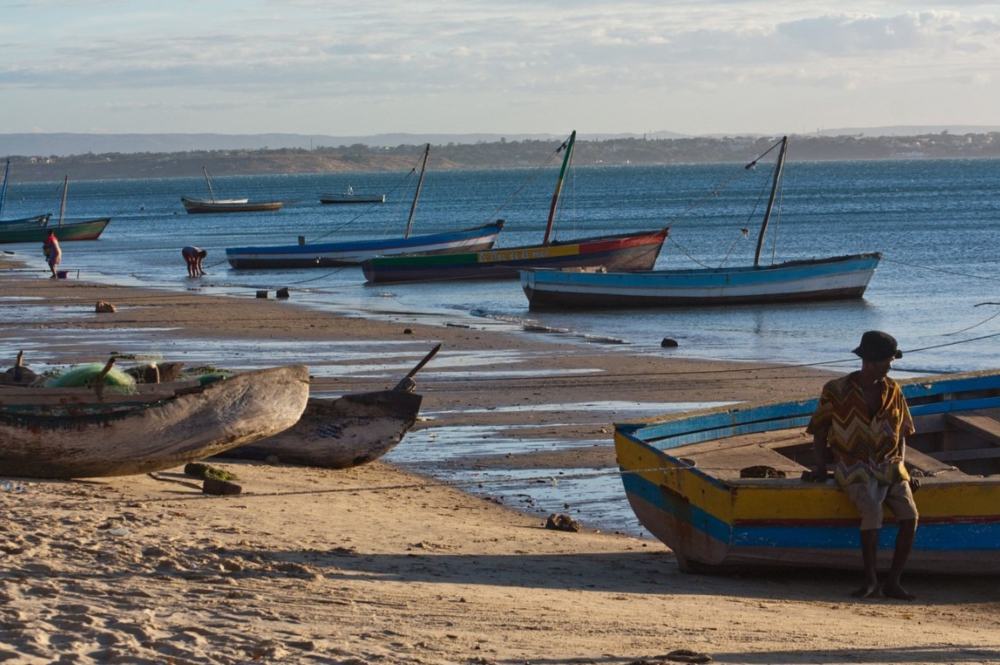 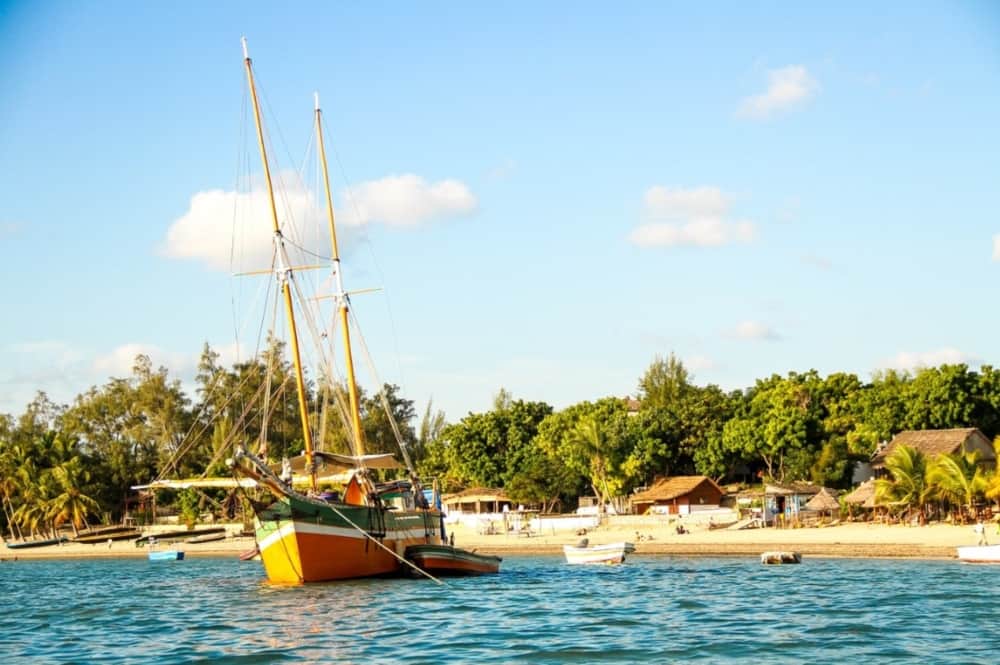 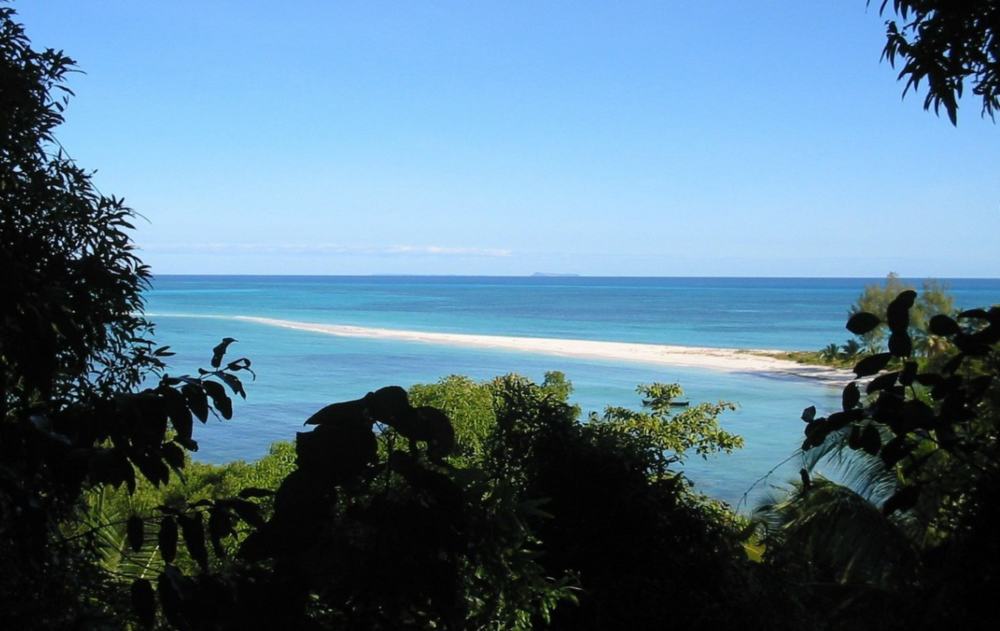 A new yacht charter base in Madagascar will open beginning of July 2019. For the first time after several years, bareboat charters from Nosy Be will be possible again. The new base offers at the beginning three catamarans between 39 and 45 feet, and a 38 feet sailing yacht with 2 cabins. Of course all boats can be rented with skipper as well.

Nosy Be is an island northeast of the coast of Madagascar, the “8th continent” lying southeast of Africa. Madascar, a former French colony with a lot of different ethnical influences, is famous for it’s diversity. It’s attractions are 5000 km coastline with endless unspoilt white beaches, coral islands, tropical rain forest, rich vegetation,crater lakes formed by volcanoes and dry savannahs. More than 80 per cent of flowering plants and mammals are endemic and can be found only here. One of the best known species is the ring-tailed lemur.

Yacht charter crews in Madagascar can enjoy snorkeling in clear waters with sea turtles and colourful fish, explore the Radama Archipelago, observe humpback whales, leopard sharks in Nosy Kalakojoro or dolphins,visit nature reserves ashore, watch lemurs in Nosy Iranja and much more. Scuba diving is offered on several islands. You can observe the local fishermen and try their catch in food outlets, and enjoy the typial hospitality of the people of Madagascar.