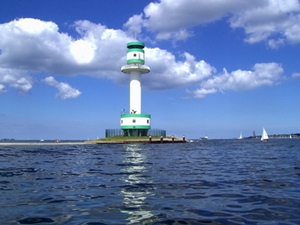 Ten states are on the banks of the Yacht Charter Baltic district: Germany, Denmark, Sweden, Finland, Russia, the Baltic States of Estonia, Latvia and Lithuania, and Poland. The Flensburg Fjord with the city of Flensburg highlights the extreme west of the Yacht Charter destination Baltic Sea, the northernmost point is on the Gulf of Bothnia at the Swedish-Finnish border. Russia’s Saint Petersburg on the Gulf of Finland marks the easternmost point – and the southernmost point is located near Stettin on the Baltic Sea, Szczecin Lagoon.

There are charter destinations as well now in the Baltic States of Estonia and Lithuania: In Estonia, there is a yacht charter base in Tallinn. The coast of Estonia is about 250 miles long – due to some islands, this is a rather sheltered sailing area. In Lithuania, starting point for yacht charter cruises is Klaipeda.