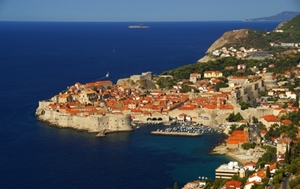 
Warning: count(): Parameter must be an array or an object that implements Countable in /pages/25/20/d0013244/home/htdocs/wp-content/themes/ycc/index.php on line 236 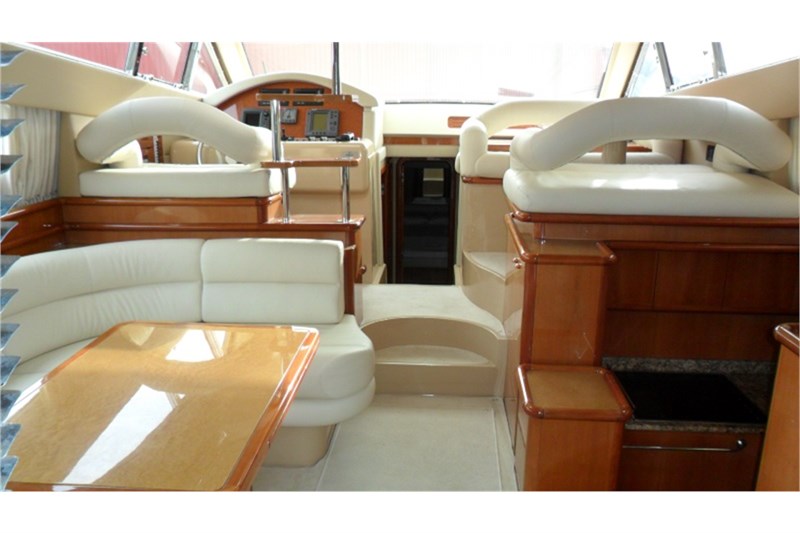 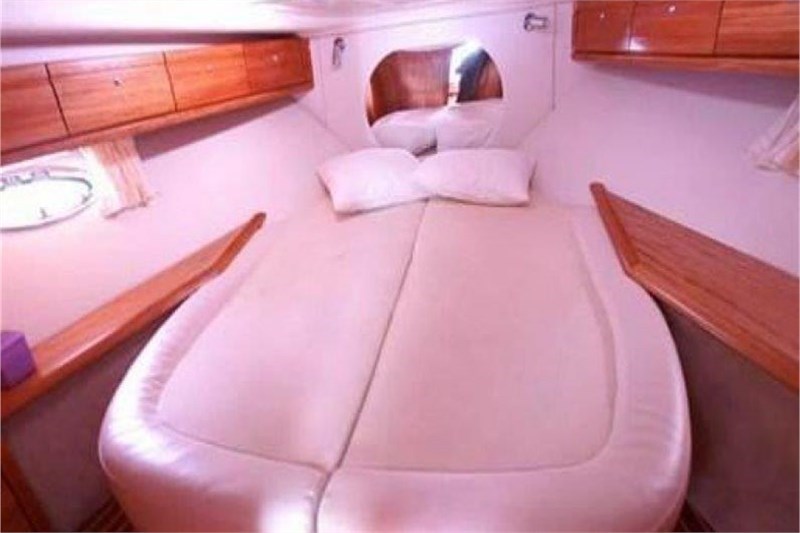 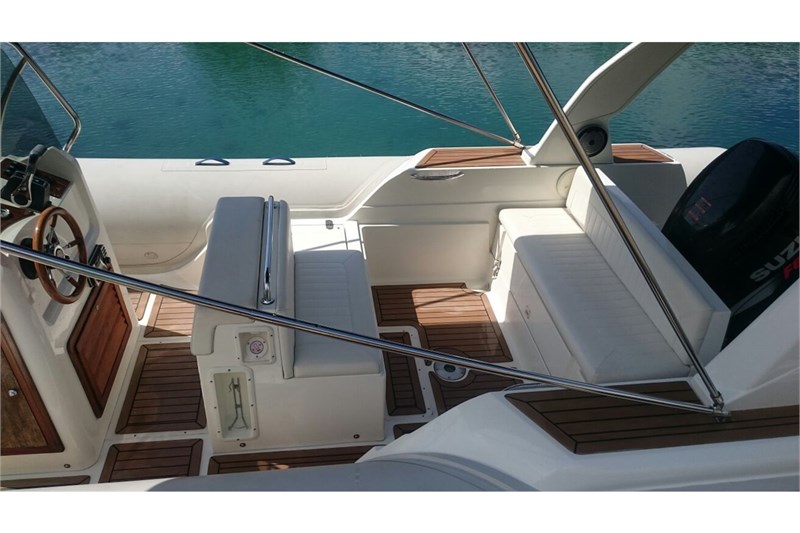