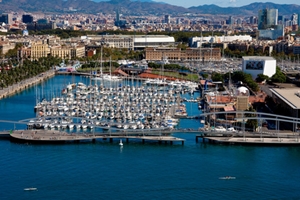 Barcelona, the capital of the Spanish province of Catalonia, is an important departure point for yacht charter crews at the Spanish Mediterranean coast. Here the sailing competitions of the 1992 Olympic Games were held. The city of Barcelona itself has developped in recent years into a popular tourist destination. Before or during their yacht charter cruise, sailors can enjoy to stroll down the Ramblas, with its numerous cafes, bars and market stalls. The Barceloneta, the old quarter of the port workers, is worth a visit. For shopping, the modern center around the Plaza Catalunya is interesting, such as the shopping street Passeig de Gracia. Yacht charter crew who have a little time, can take the cable car from Port Vell to the Montjuic hill to obtain from there a wonderful overview – or explore the Gothic Quarter in the historic city core. A must for architecture fans: several buildings of Antoni Gaudí, first of all the basilica Sagrada Familia. At the southern end of Las Ramblas is a statue of Christopher Columbus, which marks the entrance to the Port Vell.

Two ports are interesting for yacht charter crews: the old Port Vell with its yacht charter base is situated in the center of the Old City, the Port Olimpic is a little further to the northwest.In the beginning of November, Port Vell is always the center of spanish water sports when the boat show Salón Náutico de Barcelona takes place. Port Vell is part of the ferry and commercial harbour, but a bit separated: The entrance is dominated by a bold curved swing bridge that opens every hour. At its end is the modern leisure and shopping center Maremagnum, with restaurants, shops and IMAX cinema.

The entrance of the Port Olimpic is dominated by two large tower building. The marina with all the important services for yacht charter crews is considered relatively inexpensive and is located directly on the sandy beach. 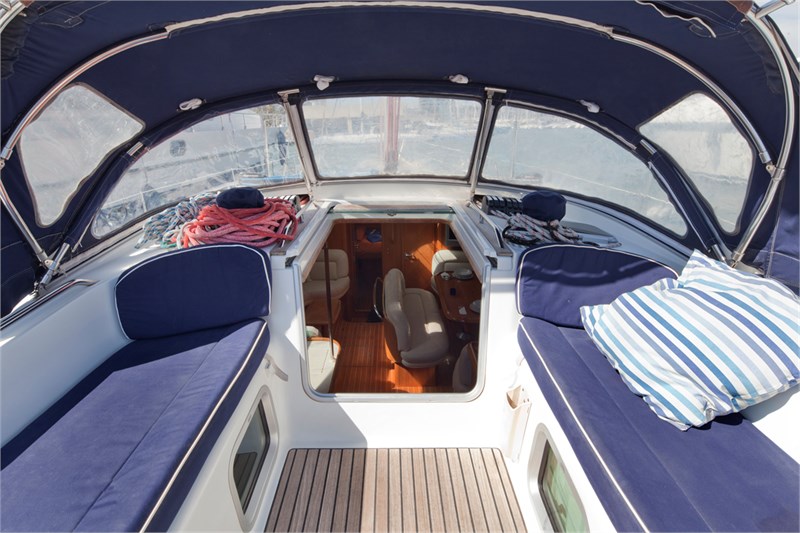 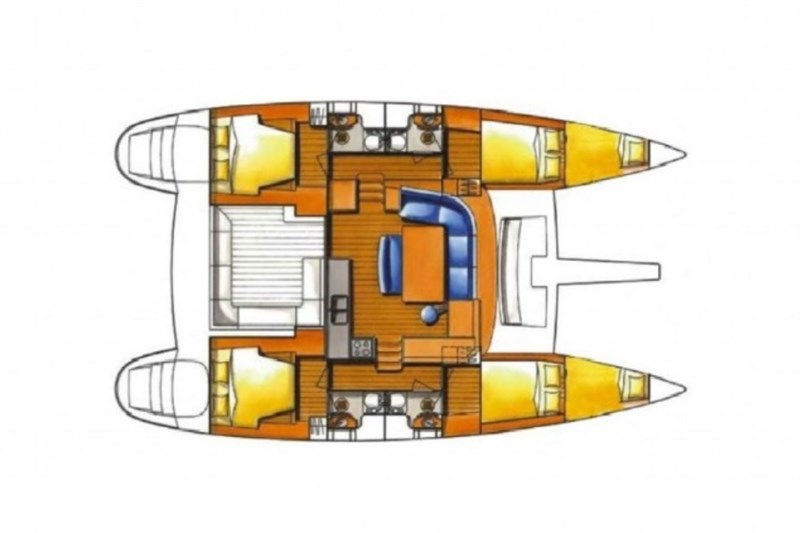 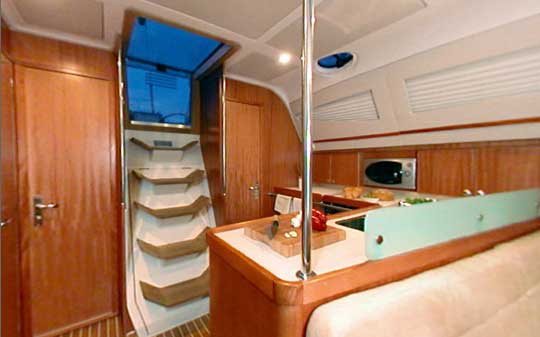 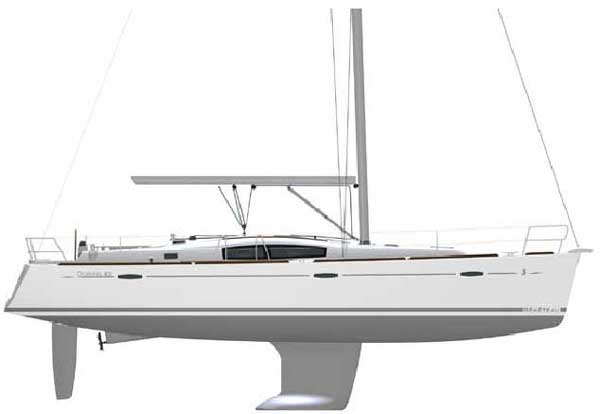 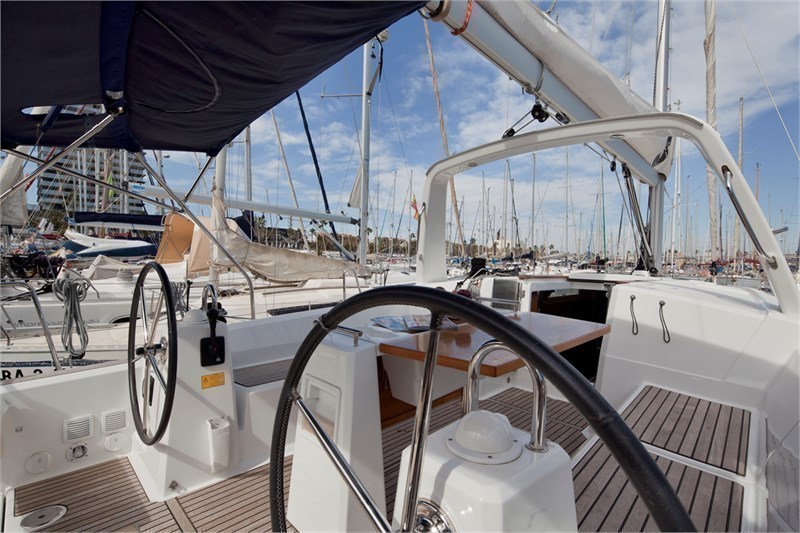 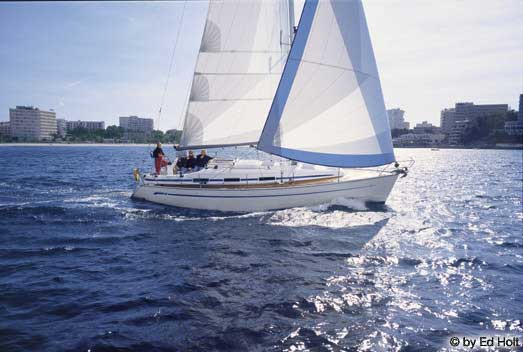 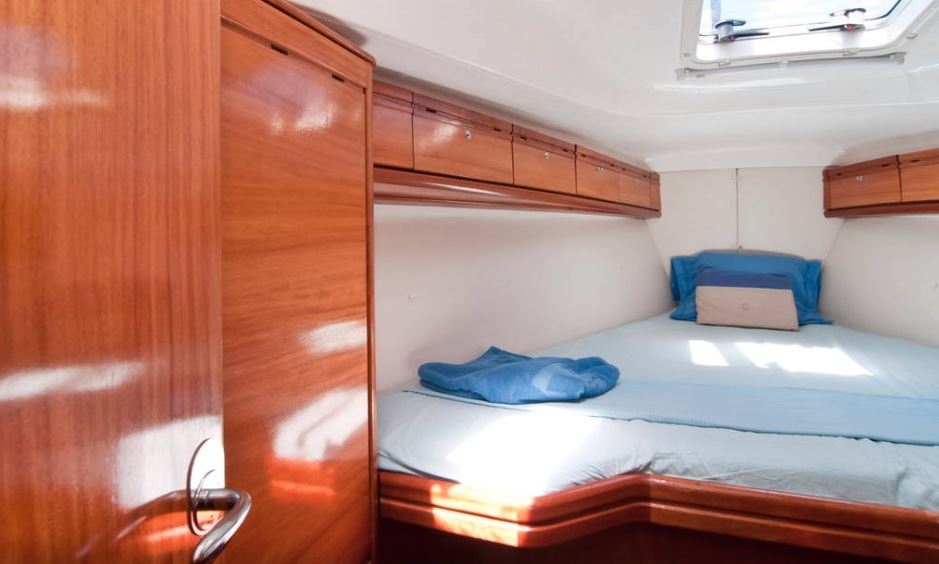 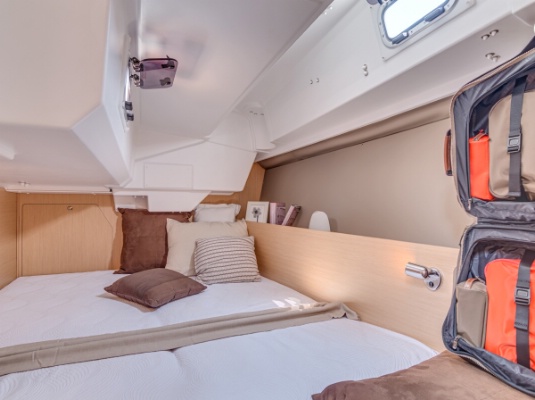 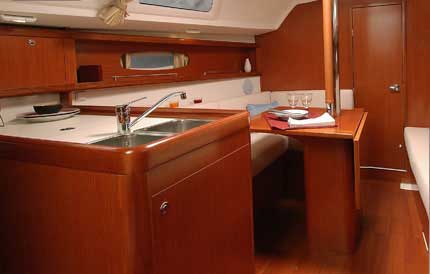 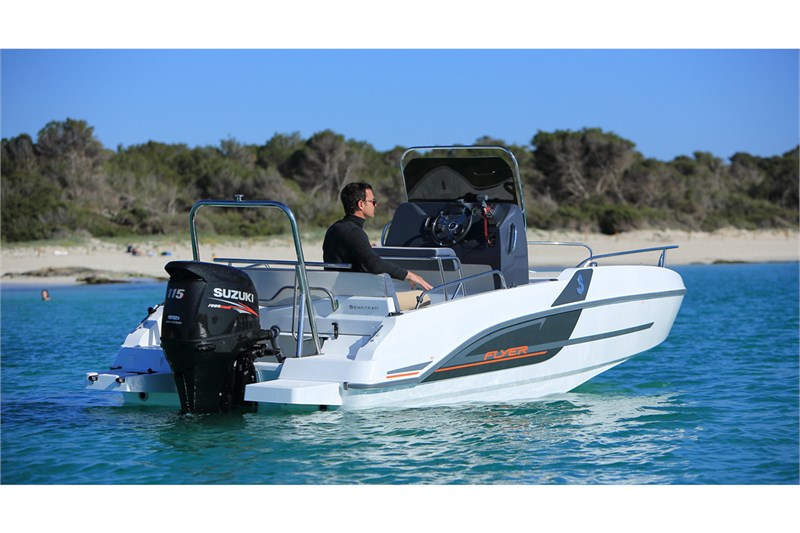 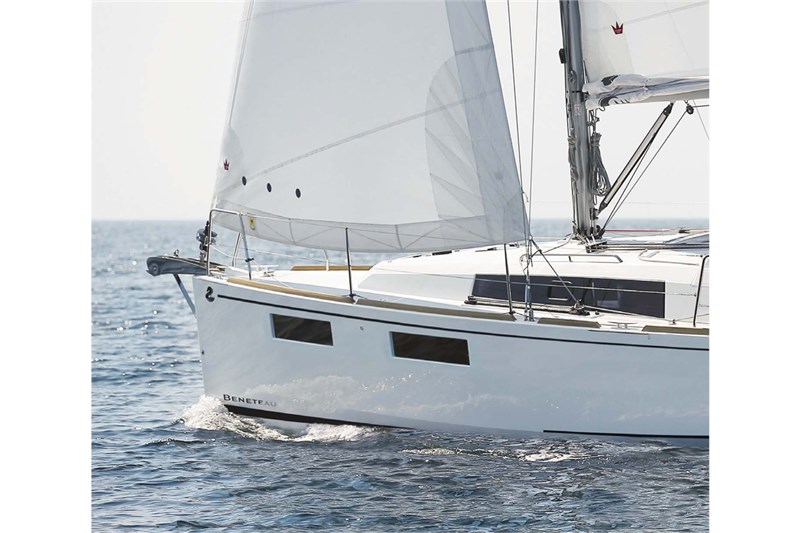 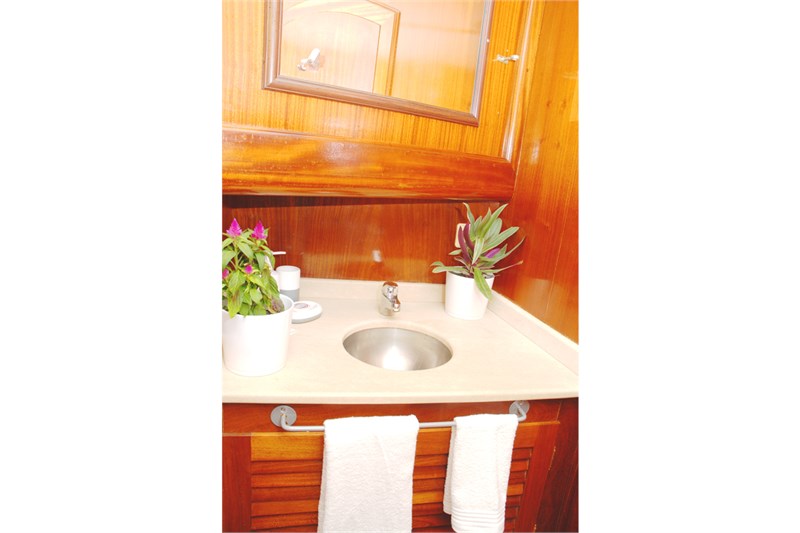 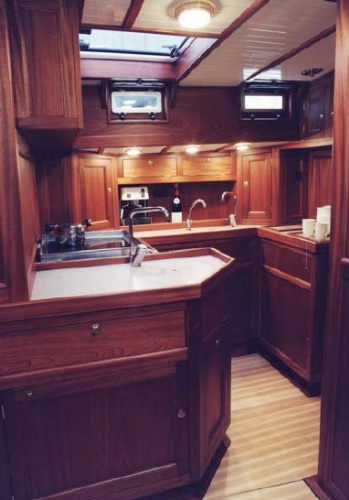 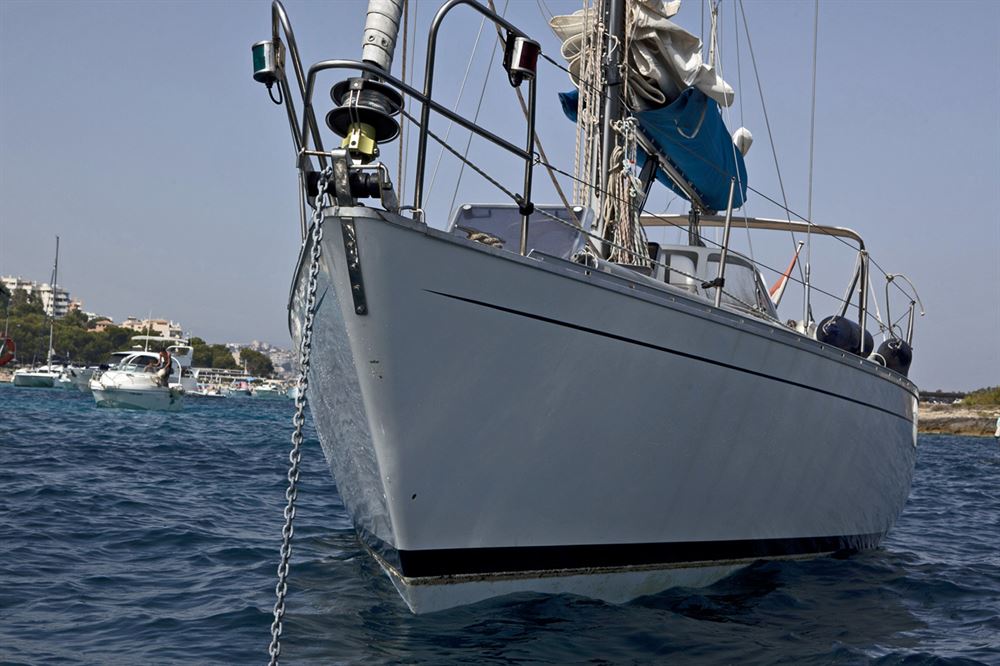 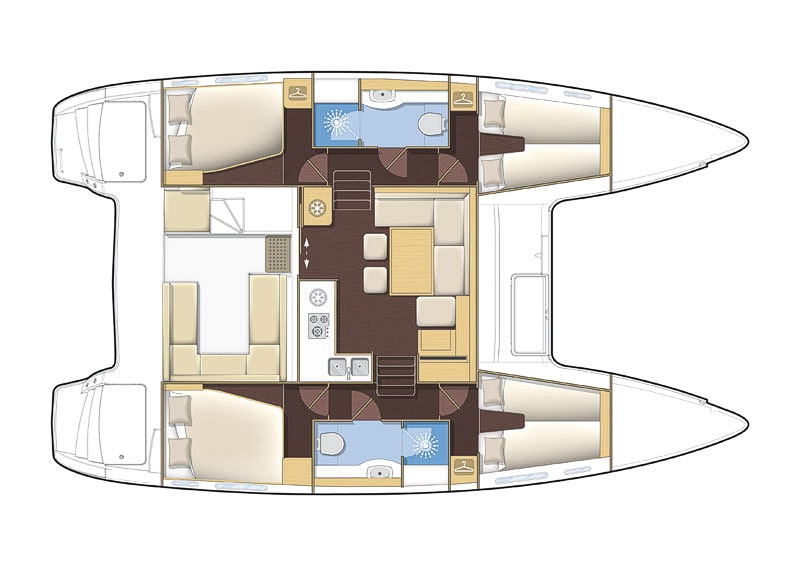 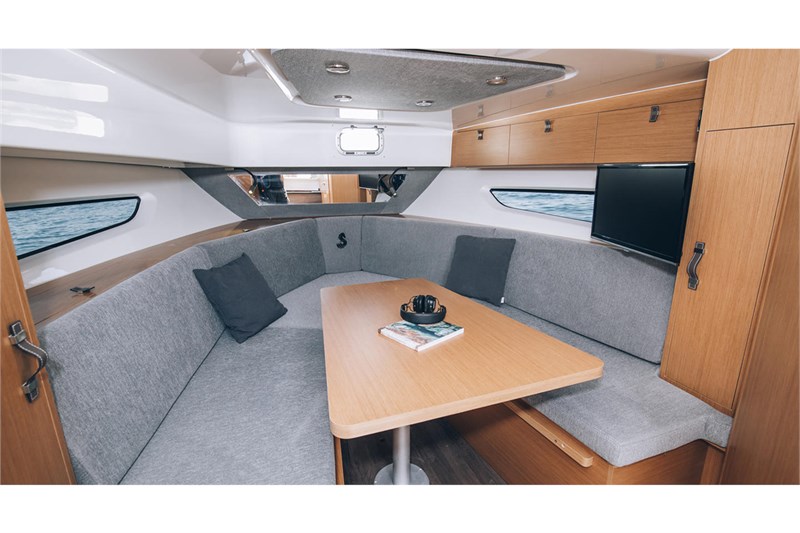 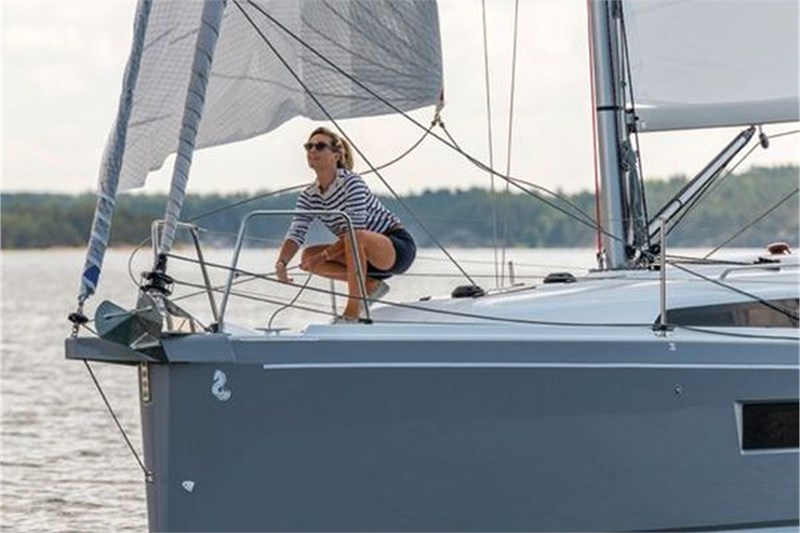 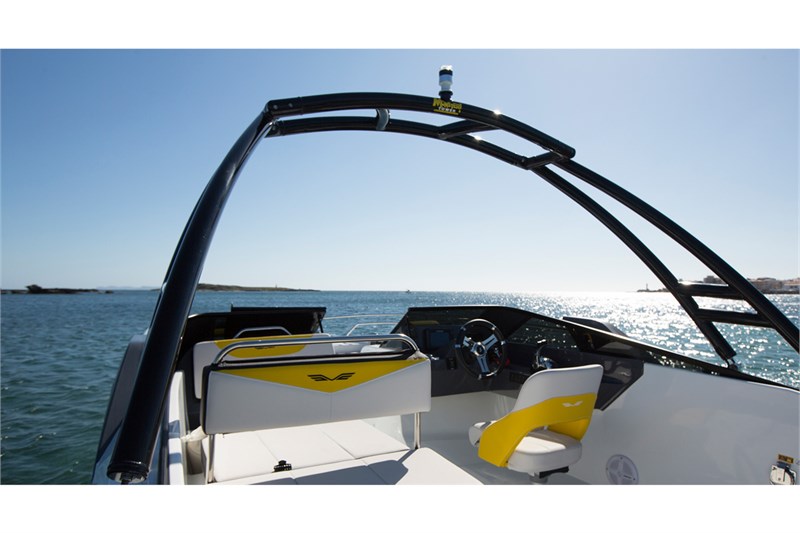 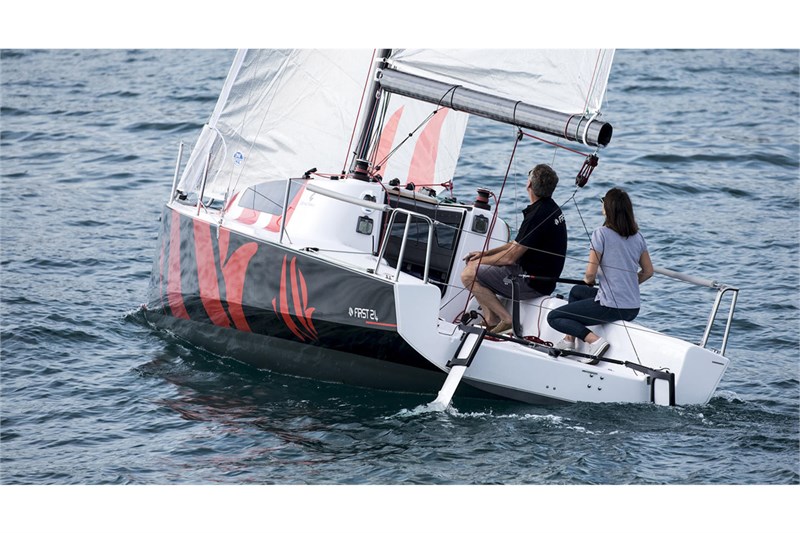 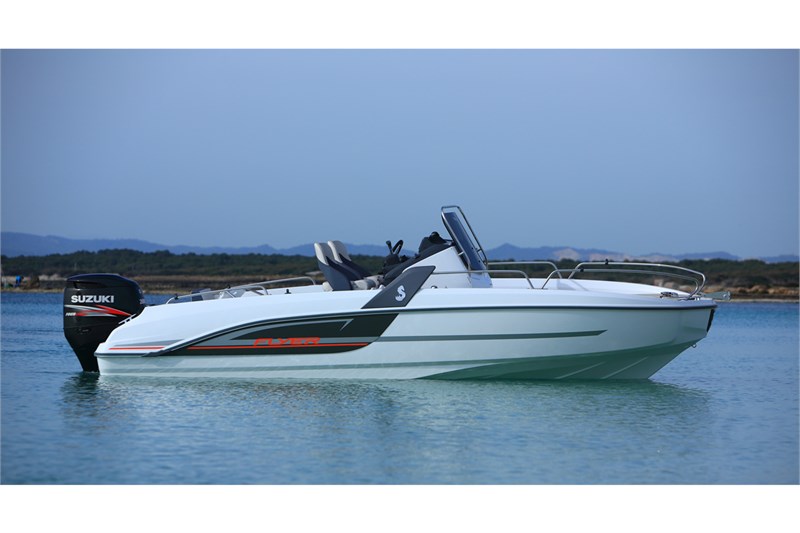 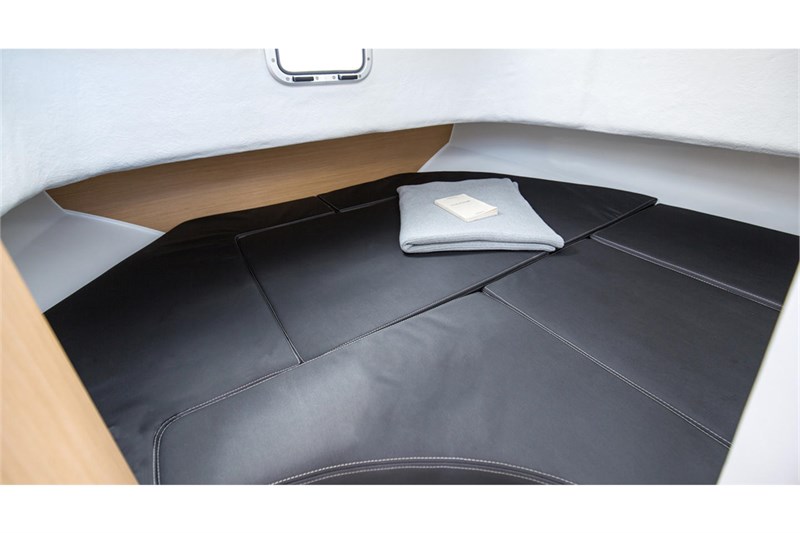