The yacht charter destination Piombino with several charter bases in the Marina Salivoli, a port town in Tuscany with over 35,000 inhabitants, is situated at the Gulf of the Tyrrhenian Sea, opposite the island of Elba which is extremely popular for yacht charter sailors.

In former times Piombino was the capital of a principality with the same name. The ancient Etruscan town of Piombino does have a fascinating past – Napoleon ended here in his first exile, and finished with the freedom of the small state – but is now predominantly industrial (piombo means "lead") with metal processing and smelting. But yacht charter Piombino crews who start their yacht charter cruise through the Tuscan Archipelago in the Marina Salivoli should nevertheless take time for a stroll through the amazingly well preserved old town: with churches such as the Chiesa della Misericordia built in the 13th Century and the abbey church of Sant ‘Antimo from the 14th Century, and attractions such as the Torrione, a 1212 built tower, or the city gate dating from the 15th Century. The origins of the ferry terminal with service to Portoferraio on Elba go back even up to 500 years before Christ – the gateway to the Tuscan archipelago was always very important for the city on the Mediterranean, and today it is important for the yacht charter tourism in Tuscany.

The yacht charter bases in the modern Marina di Salivoli are only a few minutes drive from the ferry port. An ideal base for yacht charter crews who want to start their sailing to Elba and along the varied and beautiful coastline of Tuscany. The Canal (channel) of Piombino, which is only five nautical miles, separates the yacht charter destination Piombino from Elba island.

White sandy beaches, rolling green hills, rugged cliffs dominate the landscape around the marina Salivoli. Yacht charter crews can sail from Piombino to the North and explore the ruins of the ancient Etruscan city Populonia with its port of Porto Baratti, a town that was living from maritime trade. The Maremma area, also known as a popular wine region, extends to the east and is worth an excursion into the country. Many yacht charter crews start sailing from the Marina di Salivoli toward the west – to the islands of Elba and to Corsica or Sardinia.

The Marina di Salivoli with several yacht charter bases is protected by a 300-meter breakwater and can easily accommodates ships with a capacity of up to 18 meters. Yacht charter crews find everything they need, in addition to the usual infrastructure, shopping centers, bars and restaurants and gas station, weather service and lighted docks.

In Marina di Salivoli in Piombino, there is a large charter fleet of sailing yachts of almost all major manufacturers available (as well as a small fleet of motor yachts): Beneteau with Oceanis and Cyclades, Bavaria, Beneteau, Dufour, sailing catamarans from Lagoon and Fountaine Pajot. Charter the best yacht for your sailing holiday in Tuscany and Elba online – or just ask for offers. 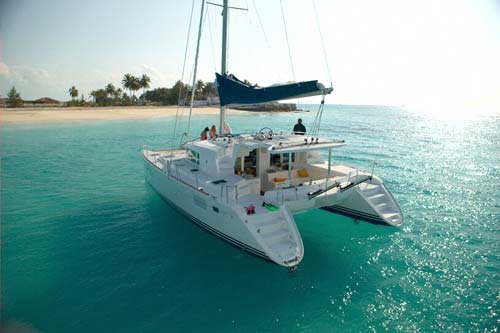 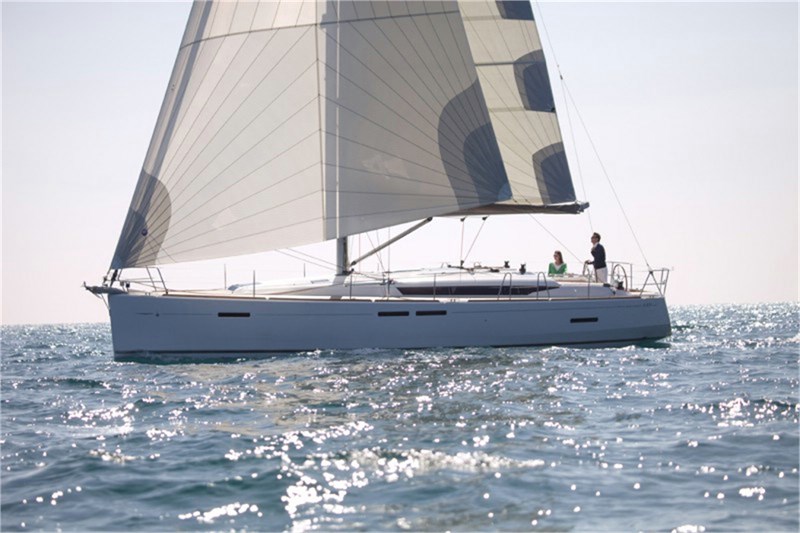 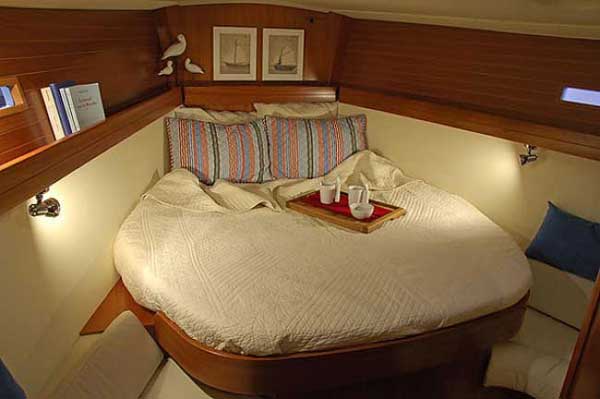 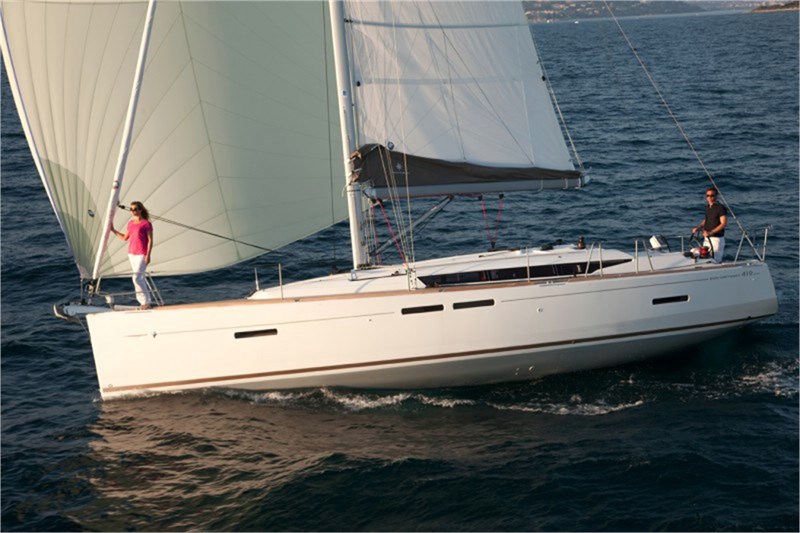 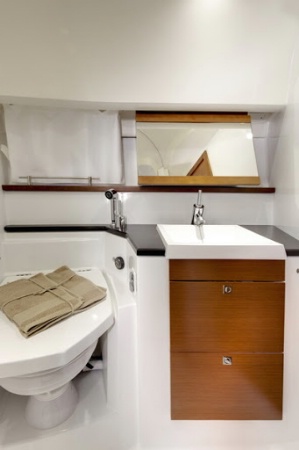